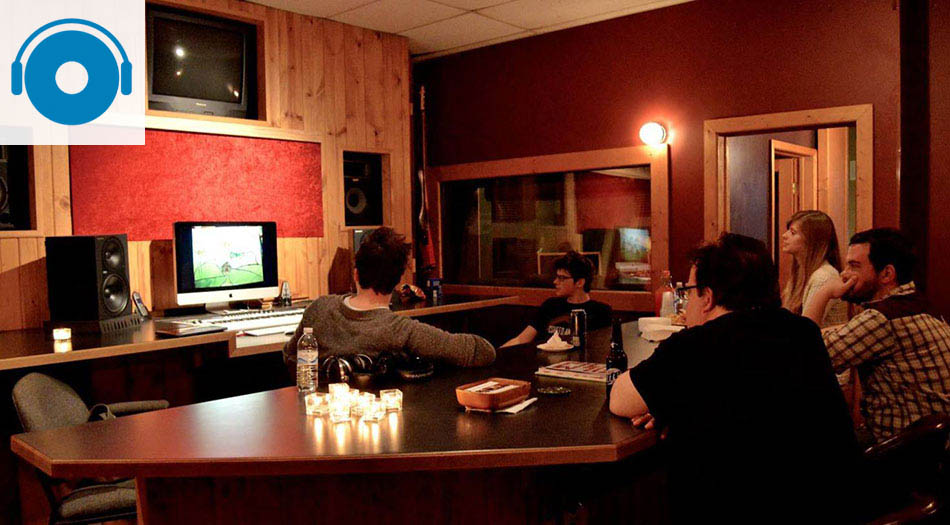 "Jakob Ward is a jack-of-all-trades in Akron music circles. In addition to fronting modern rockers Community 5 and running a recording studio behind the vintage-clothing store Funky Hippie, Ward has released the DiverseCity CD - an 18-track compilation featuring 14 Ohio bands, including 20GOTO10, the Speed Bumps, the Brian Lisik Band, and Time No Reason. Eight of the bands -- Echoes of Moira and Alexander the Ghost, among them -- will play 40-minute sets at the Release Party. "The purpose is to help promote artists from Ohio that are on the scene and to introduce other artists who are trying to emerge," Ward explains. "We definitely have a lot of enthusiasm."

"...Jakob Ward offered up DreamSTATE Akron's GIGANTIC drum booth (complete with bathroom and a pretty pink robe for Stu) as a practice space for us to prepare for the gigs. We'll be forever grateful."

"We are so stoked about this. Jakob Ward our producer, friend, and front man of modern rock band Community 5 has really stuck his neck out on behalf of Ohio's emerging musicians. He's spearheaded a project that features artists from Akron, Cleveland, Columbus, Cincinnati, and Youngstown, compiling some excellent tracks onto a great CD which will be in wide circulation beginning this week. The CD release party at the Lime Spider was a tremendous success, and the project has gotten favorable press attention from several periodicals including Scene Magazine."

"Interview with Connor O'brien by OhioOnline.com OO: Where was the new disc cut? CO: "Several studios around the country actually, including Mad Dog Studios in Burbank, Biseonhead Studios in Milwaukee, but the majority of it was pulled together at DreamSTATE Akron recording studio in Akron. Producer and engineer Jakob Ward was a big asset in getting the disc done right."

"One of the first things Jakob Ward of DreamSTATE Akron told me when I met him was "I don't want anything that comes out of this studio to sound like a 'local studio''" Well, every studio is a local studio somewhere, but I know what he meant. Jakob and DreamSTATE are the real deal and the whole package. Like the best of producers, he's able to pull great performances out of his artists and like the best engineers, he's able to catch it. Oh yeah, and he works quick too. I really like that."

We have worked with over 300 artists, bands, and businesses on local, regional, national, international, and galactic projects. Contact us to get started on your next project.

All Systems ONE
Akron, Ohio