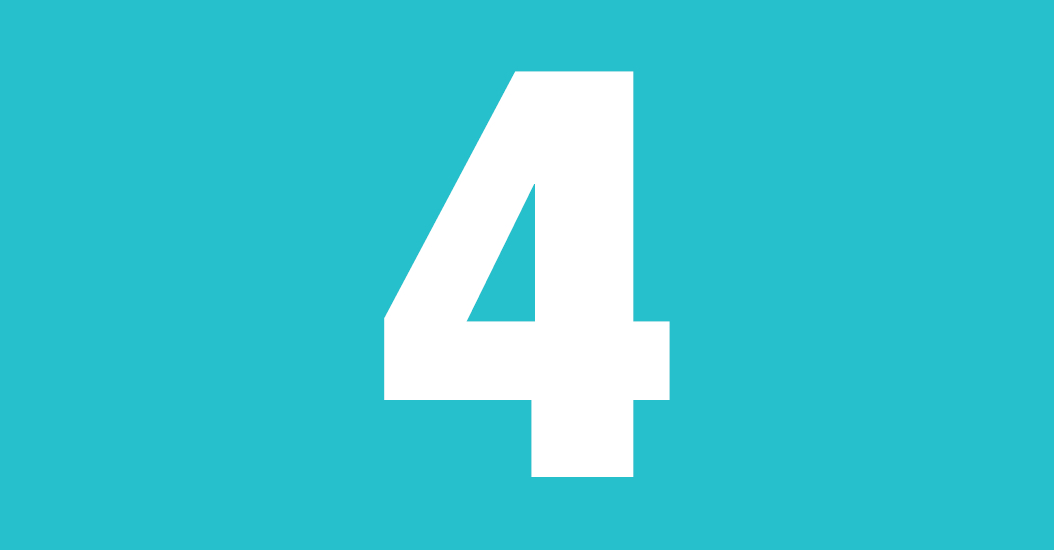 DiverseCity 4 is a music compilation promoting artists from Ohio who are on the scene and to introduce emerging artists. The album is available direct from E19, get it on iTunes, or listen on Apple Music. 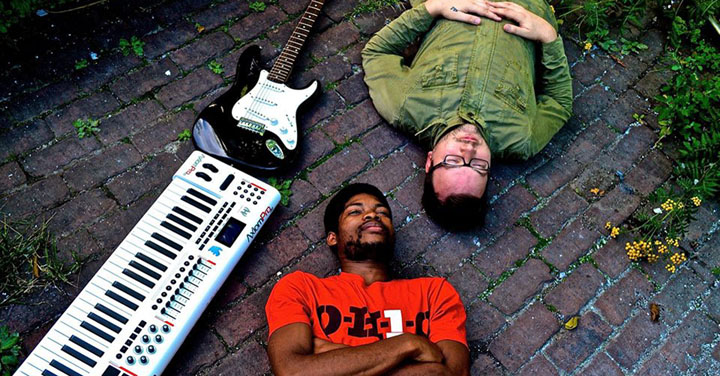 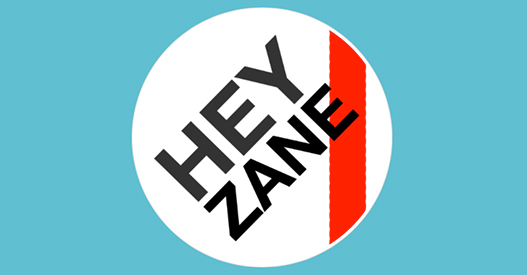 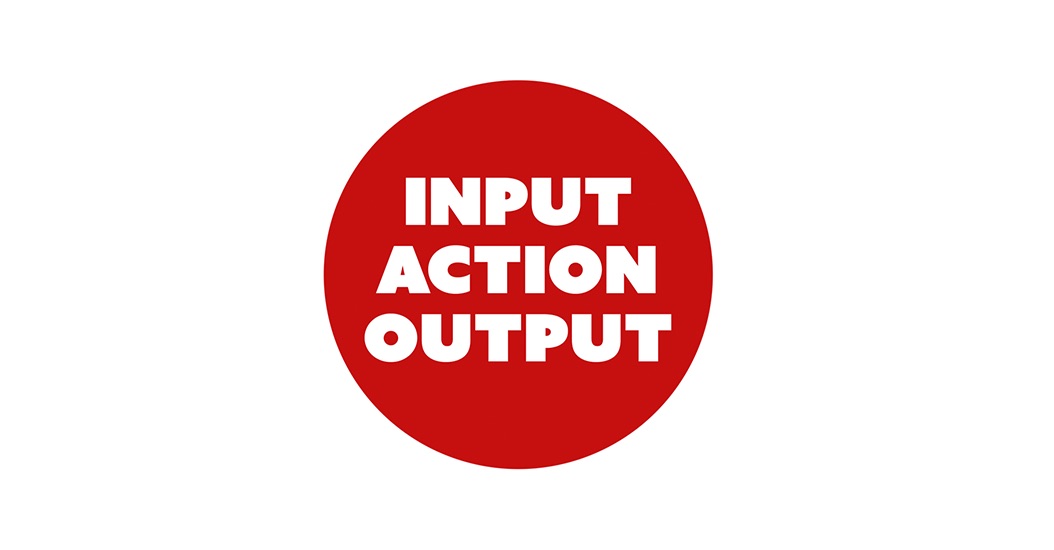 Webtools for practical, productive thoughtflow. Input Action Output ( IAO ) is a platform which automates the most common productivity flows, creating a unique environment for businesses to thrive, from Startup to Enterprise. 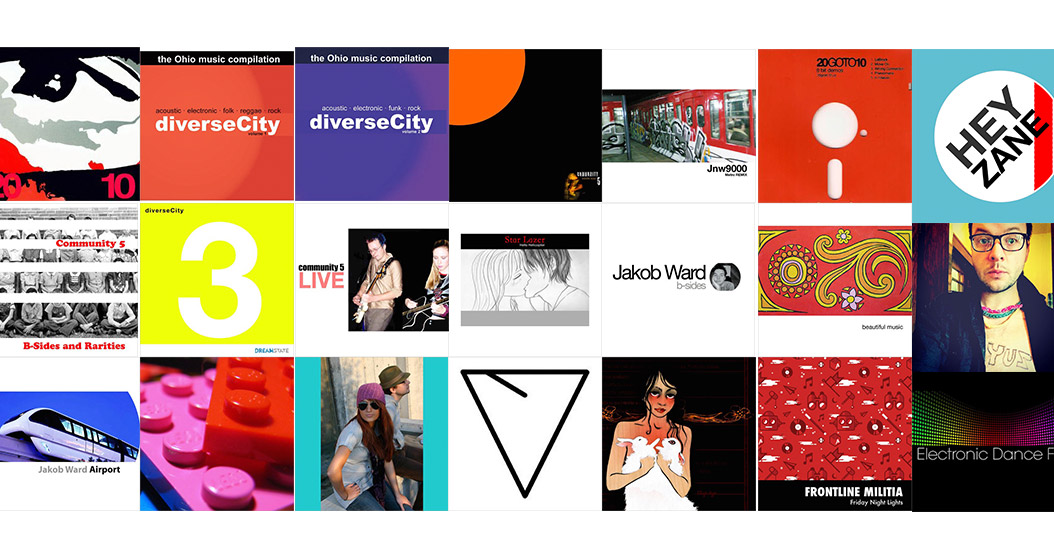 More than 360 songs and audio clips for use by Film, TV, Advertising, Radio, Gaming, and A&R. Quickly and easily explore our music catalog by applying filters for genre, instruments, mood, and title search. All works registered with ASCAP. 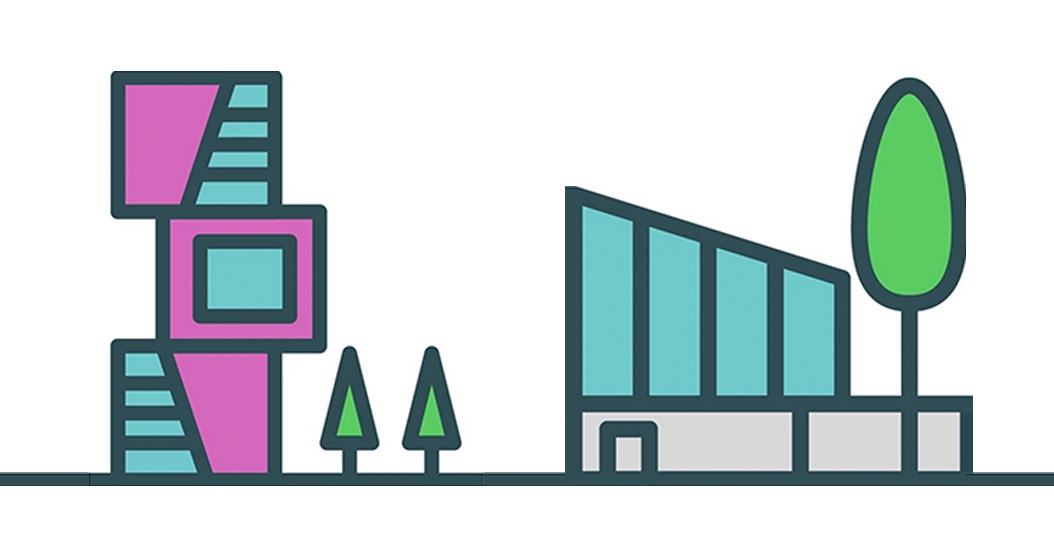 Turnkey solutions for Residential and Commercial property monetization. Includes documents, payments, marketing, and photography. All your services, one location. All your locations, one space. 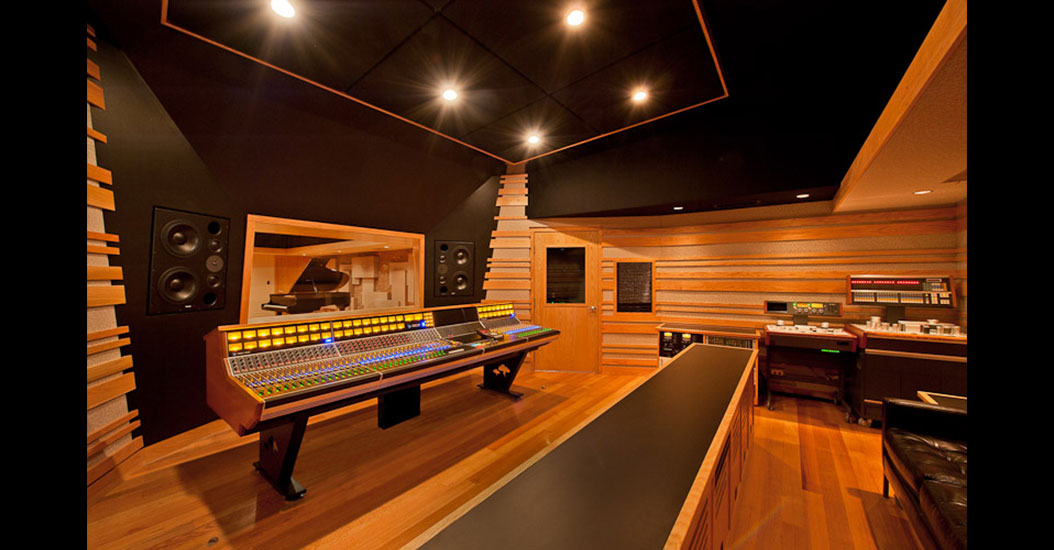 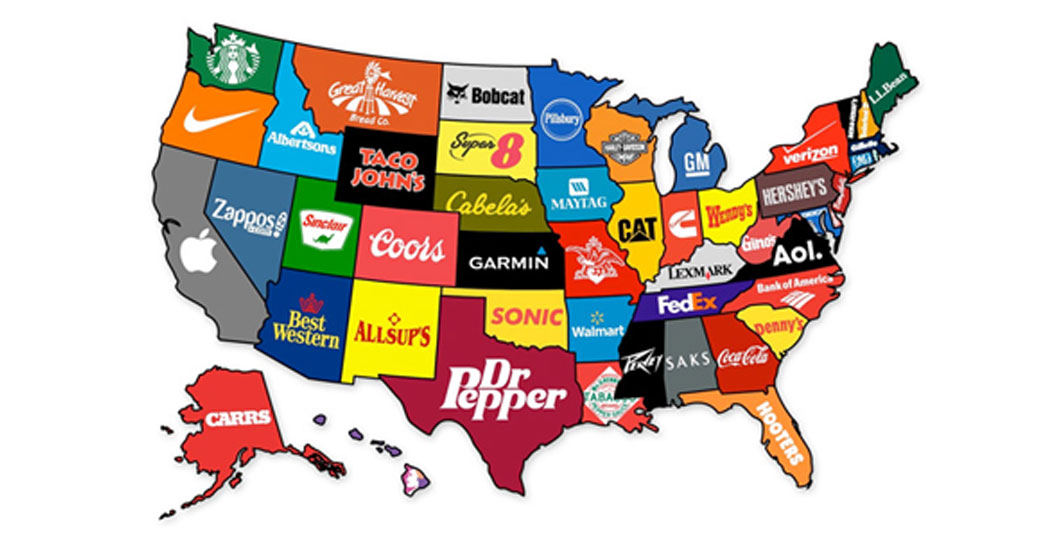