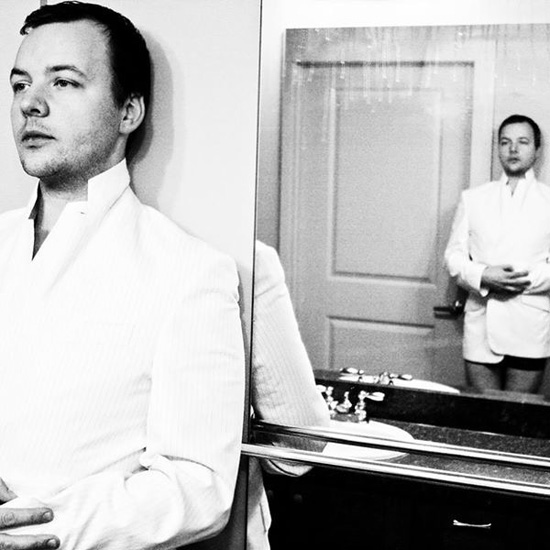 As a Performing Artist

Jakob Ward has performed at the Tower City Amphitheater with The Corrs and Sophie B. Hawkins, The Odeon with Localpalooza, The Hard Rock Cafe (Atlanta), The Alley Cat (Atlanta), John Carroll University, as well as showcased for Epic, Mercury, and Atlantic Records. Jakob has distributed over 7,000 cds, including 6,300 copies of his single Maybe Tonight, which has received consecutive airplay since release in 2004.

As an Industry Professional

Jakob and his work have appeared in countless printed and online newspapers and magazines (the Free Times, The Beacon Journal, Scene Magazine, Ohio Online Magazine, Northern Ohio Live, Akron Life and Leisure, The Record Courier, The West Side Leader, Epitome, Region Rock, and others). His work has been featured on The History Channel, The Discovery Channel and B.E.T.. Over 50 songs on radio and TV stations - including Alternative, Gospel, RnB, Rap, Rock, Folk, and Punk.